Chinese new year doesn’t belong to people in China anymore. There are many Chinese living in the other parts of the world that celebrate the richly inherited Chinese new year. It is not only Chinese that celebrate the new year. With the booster of globalization, many people are interested in Chinese new year and participate to celebrate. It is a very unique traditional culture that many people are curious about. Last time, I wrote about 18 Chinese New Year Activity Ideas and Resources {Printables}. Today, after doing some research about the Chinese new year, I feel very happy as I can understand the tradition that people around me never told me before. There are more Chinese New Year questions in the society. Therefore, I would like to share 10 Awkward Chinese New Year Questions to Discuss with Children.

Holidays Around the World: Celebrate Chinese New Year: With Fireworks, Dragons, and Lanterns by Carolyn Otto (2009-01-13)

Bringing In the New Year (Read to a Child!)

How different is Chinese New Year from the international new year?

I tried to do some browsing, and I found the answer here:

Why does Chinese New Year use red as a color symbol?

Red is identical with the communist China. However, traditionally red is the symbol of happiness, success, beauty, and good luck for the Chinese. Red is also the symbol of strength that will expel the bad luck.

Therefore, giving the red envelopes in the Chinese new year means to give a wish of happiness, success, beauty, and good luck as well to the receivers.

Why do Chinese people give red envelopes?

The red envelopes sold in this day are usually decorated or illustrated with the pictures of:

There are several myths regarding the red envelopes as I know from my parents and also from browsing:

If you are a parent and an employer, you can give the red envelopes to

Of course, the amount of money will be different based on the priority. According to the tradition, the money can be spent for food and clothes as a wish of prosperity and happiness, but the modern children usually spend it for toys as well.

What wishes do Chinese people give to others in the Chinese New Year?

There are some common Chinese new year wishes that I read around in pin yin or the latin version of Chinese writing. Honestly, I don’t understand what they are talking about. Here are 5 common wishes the Chinese give to others in Chinese new year.

Why do people watch Lion Dance?

The reference of Lion Dance and Dragon Dance are sometimes swapped each other. In this video, it is referred as the lion dance. The Lion Dance combines the martial arts and entertainment. It encorporates two dancers as a head and a tail. Lion dance is always linked to the Chinese New Year as it symbolizes good fortunes and happiness. People give money to the lion while they are watching.

Here is a good video about some hidden technical and knowledge about the Lion Dance.

How do Chinese people use the fire cracker in the Chinese New Year?

Many Chinese around the world still use firecracker in celebrating the Chinese New Year. Although many countries have issued the law forbidding this tradition due to the safety, Many people still use it. Well, the tradition is still based on the myth of Nian, or the evil monster, who is afraid of the loud voice of the firecracker.

Here is the story of Nian:

What do Chinese prepare for the new year?

There are different kinds of Chinese right now as China is a country that has the most population in the world. Many Chinese people don’t live in China. Many of their descendants don’t speak Chinese and have less traditions to practice in the modern days. Writing this post, I am very happy to learn some Chinese tradition in preparing the Chinese new year that my parents and grand parents don’t tell me. From some research, here are some traditions that the traditional Chinese people prepare for the Chinese new year:

What do Chinese people do in the Chinese New Year Eve? 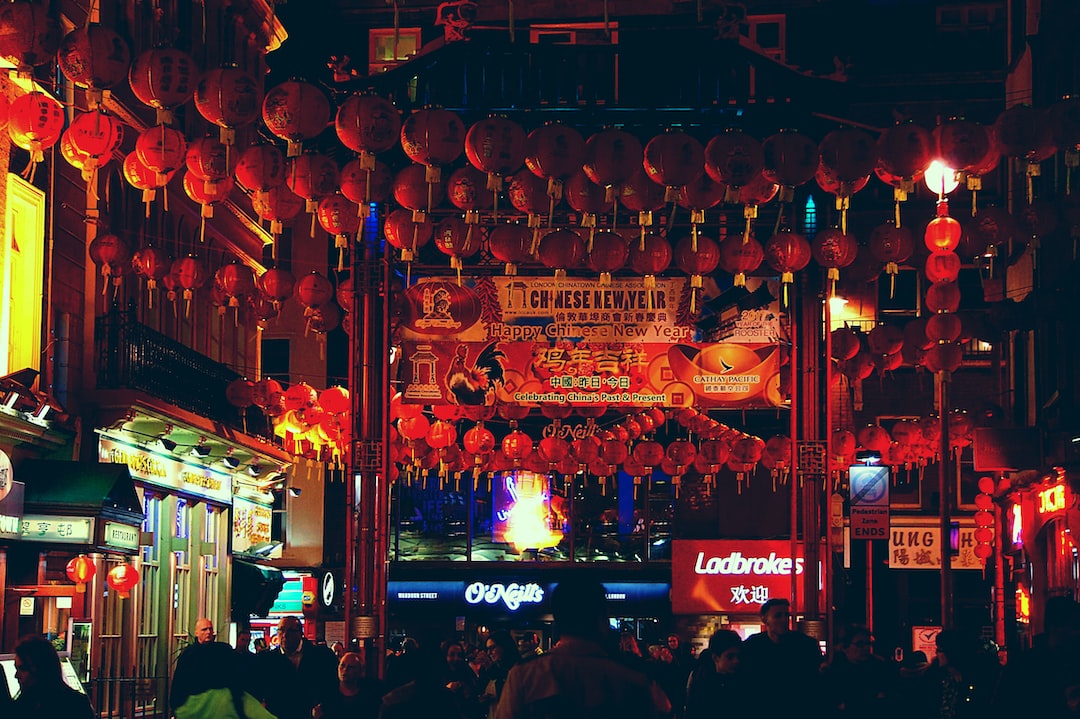 How do you know your Chinese zodiac?

Chinese zodiac is very useful to:

There are also 5 elements accompanying each zodiac that will determine the characters of people. It means that every 12 year cycle, we celebrate the same Chinese zodiac with different element.

Which food are eaten and which ones are avoided?

Chinese has some belief about food they need to eat or should not eat. Although we are Chinese descendants, we cannot speak Chinese, but we still follow some traditions. There isn’t any wrong to follow it. The young people usually take it just for fun, but this is also the form of respect toward the eldest. I love the video bellow to show kids what to eat and not to eat during the Chinese New Year. According to the video, here are the food need to eat in the Chinese New Year:

People should not take these foods according to the video:

This video will show the reasons for each of the food. We can believe or disbelieve about this, but this is just a tradition.